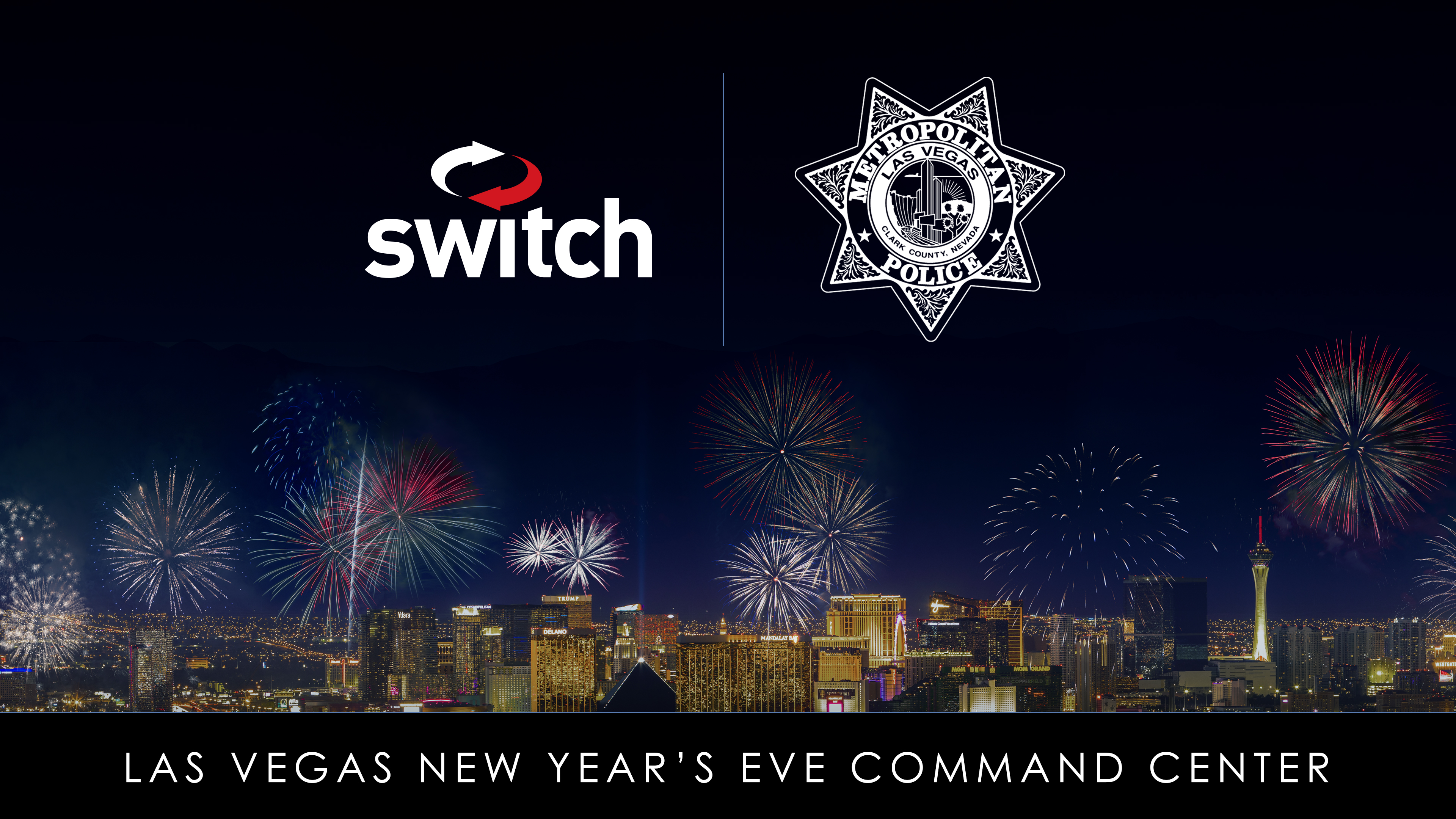 LVMPD Undersheriff Andrew Walsh and public officials met with members of the media today to discuss preparations for the upcoming New Year’s Eve celebrations on the Strip and Downtown.

The LVMPD has worked with local, state and federal officials, as well as community partners to plan for the celebrations and maximize public safety.

Once again, Switch will host the command center for first responders and other agencies on New Year’s Eve. Their state-of-the-art facility holds technology infrastructure that allows public safety officials to monitor events, focus on safety and communicate with the media.

The public is reminded to call 911 and report any suspicious activity. Information about items prohibited during the celebration can be found here.