Are you in Atlanta for #TAGSummit2020? Book a tour of Switch's Keep Campus and see why @Switch is trusted by the world’s leading enterprises and Fortune 100 companies! https://t.co/jES3YHun5S #DataCenters #Technology #AI #Tech @TAGthink 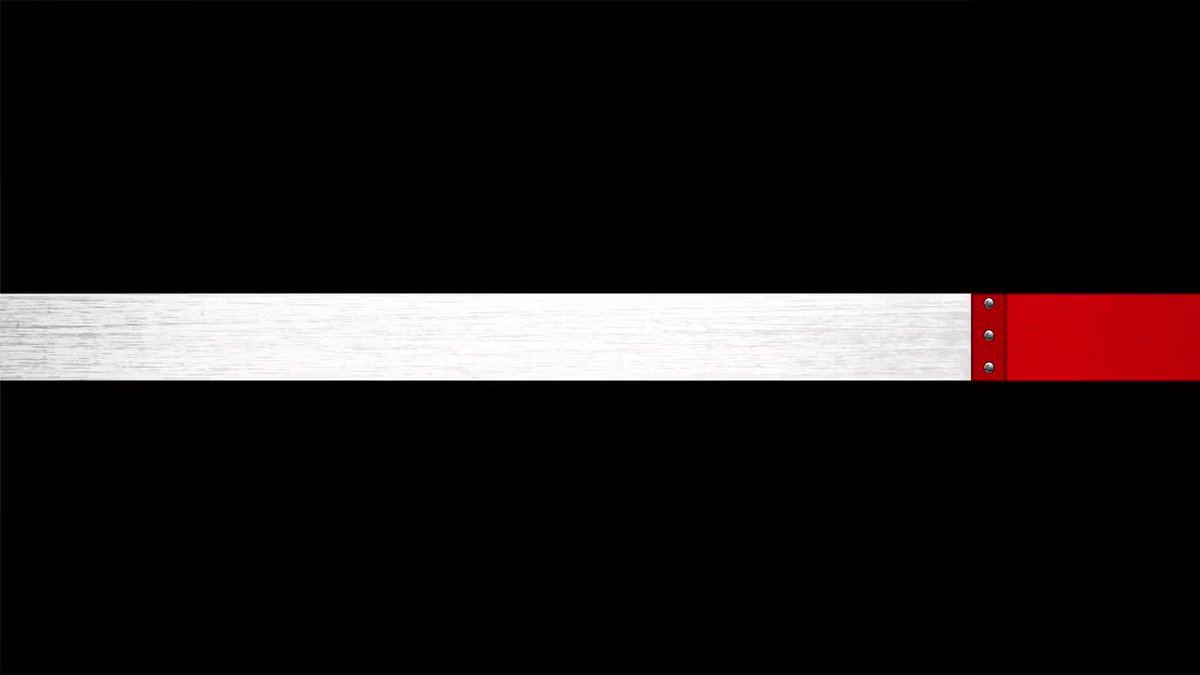 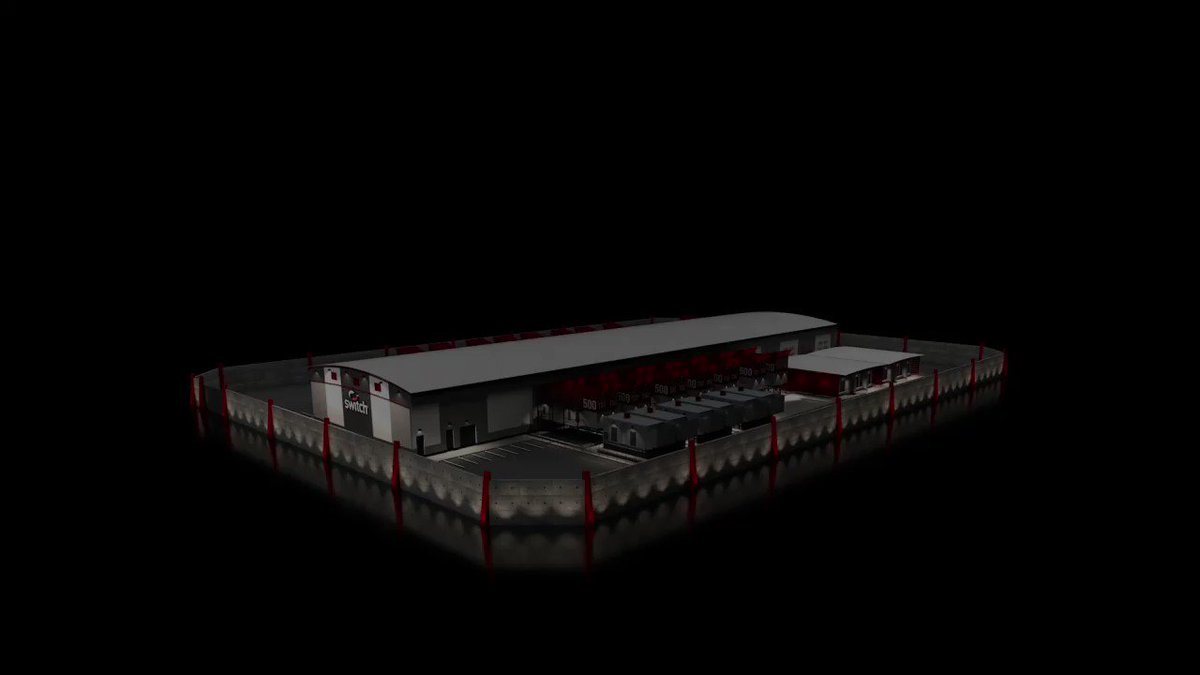 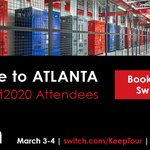 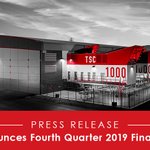 Book a tour of Switch's Core Campus during your stay in #LasVegas for the CAPRE Southwest Digital Infrastructure Summit and see why @Switch is trusted by the world’s leading enterprises and Fortune 100 companies! https://t.co/4LHjo2d0Qy #CapRateEvents #DataCenters @CapRateEvents 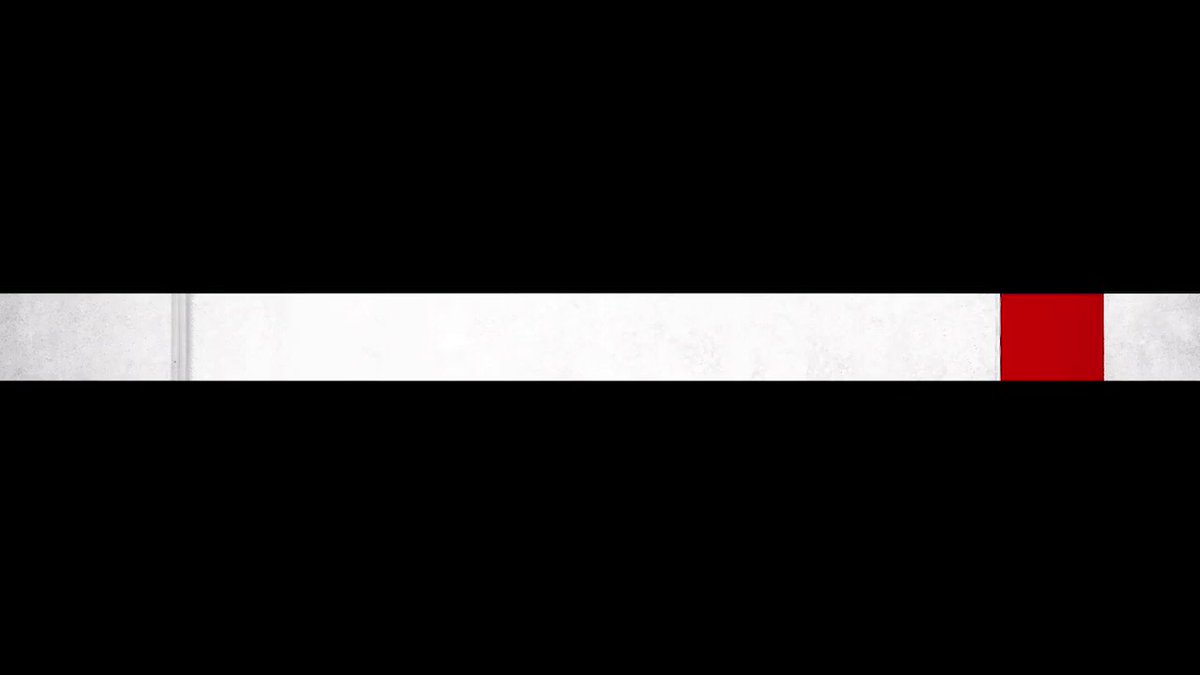 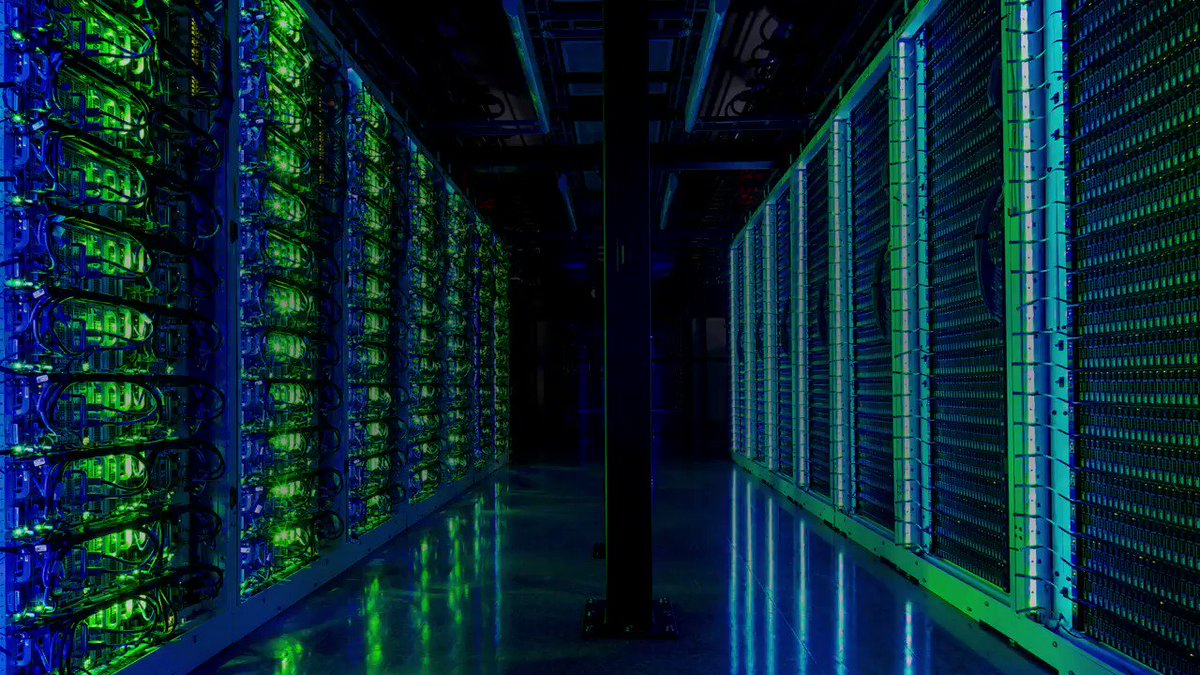 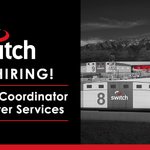 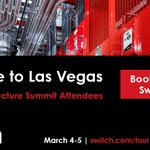