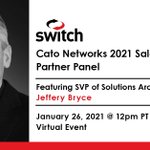 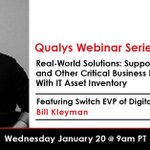 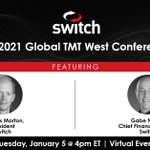 Switch is honored to host the @LVMPD’s New Year's Eve command center where law enforcement and public safety officials will work to ensure a safe and joyful #VegasNYE. Read the full press release: 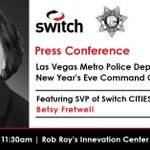 As 2020 comes to an end we're wishing everyone a happy and healthy #HolidaySeason and looking forward to a #HappyNewYear2021! #HolidayCheer #HolidaySpirit #FestiveSeason #SeasonsGreetings 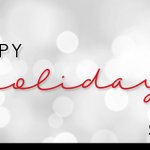 LVGEA proudly welcomes @BetsyFretwell, SVP of @Switch Cities, as Chairwoman of the #LVGEA50 Board of Directors. Learn more about her, the new subcommittee chairs, and the LVGEA 50 here: https://t.co/TiHoAHhLnu 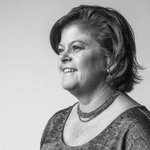 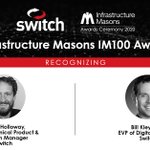