We’re #hiring in Las Vegas, NV! We’re seeking a qualified #WebDesigner at The Core Campus. Visit our website to learn more about this opportunity and careers at @Switch: https://t.co/qhrlDT96y3 #TechJobs #LasVegasJobs #NevadaJobs #uiuxdesign 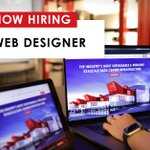 Switch is #hiring for the position DCO Facility Maintenance Technician I at The Core Campus in Las Vegas, NV. Visit our website to learn more about careers at @Switch! https://t.co/y1p0ongBSe #LasVegasJobs #NevadaJobs 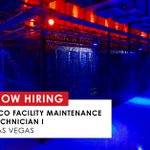 We’re expanding our team in Tahoe Reno, NV! We’re seeking a qualified Security Officer at The Citadel Campus. Learn more about requirements for this position on our website: https://t.co/jheShjKqKZ #Hiring #RenoJobs #NevadaJobs 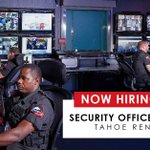 If you’re in #LasVegas for #InformaticaWorld now is your chance to book a tour of @Switch’s Core Campus and see why Switch is trusted by the world’s leading enterprises and Fortune 100 companies to protect their mission-critical data! https://t.co/GO3dnituH5 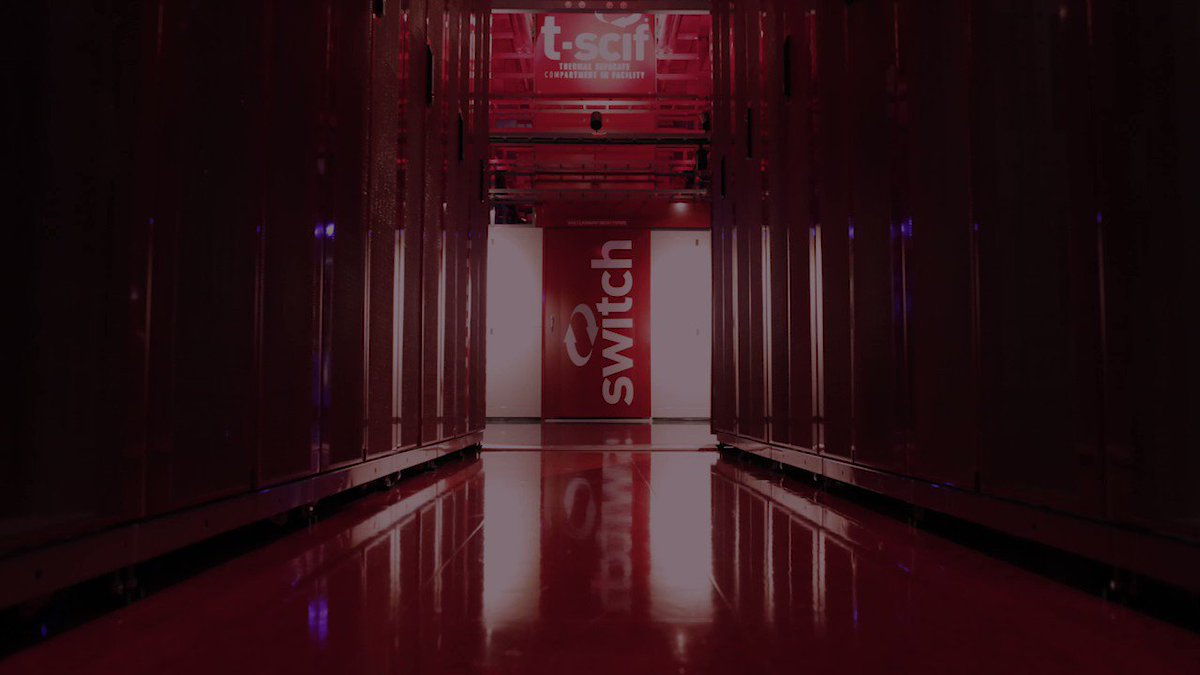 We’re #hiring at The Citadel Campus in Tahoe Reno, NV! There is an open opportunity for the position: DCO Facility Maintenance Technician I. Learn more about this opportunity on our website: https://t.co/y1p0ongBSe #RenoJobs #NevadaJobs 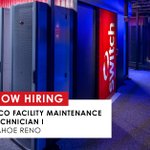 Switch is #hiring for the position: Security Officer at our Austin and Houston locations in Texas! Learn more about position requirements and how to apply on our website: https://t.co/unpDuy6mQM #HoustonJobs #AustinJobs 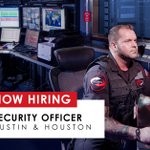 We’re expanding our team in Austin, TX! Switch is #hiring for the position: Field Superintendent. Visit our website to learn more about careers at @Switch! https://t.co/t1HO2XP8RI #AustinJobs 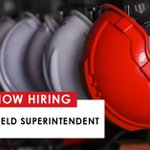 Switch CTO, Eddie Schutter will participate in the @Bisnow DICE East keynote roundtable: The Future of the #DataCenter: Automation & #Sustainability. Charting the Course to What’s Next tomorrow at 8:30am EDT! https://t.co/JI8cZczqKq 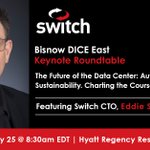